Aaron is an Iowa State graduate in Exercise and Sports Science. A published poet and once told by the dean of Iowa State’s Liberal Arts college to pursue creative writing. With less than 200 followers on twitter and no insta, snap, or tiktok you can probably guess that he is ancient. Also a certified curmudgeon by his wife. Make fun of him on Twitter @aaronlwall. 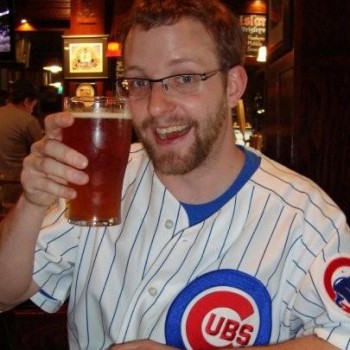 JT Nutt is from West Des Moines, Iowa. After graduating from the University of Northern Iowa, he developed a taste for beer at Raccoon River Brewing and fell in love with beer from there. In addition to beer, he loves sports including playing beer league hockey where “water bottles” are allowed in the locker room. JT can be found watching the Iowa Cubs with a beer in hand in summer and at a local brewery whenever possible. Find JT on Twitter @jtthenutt. 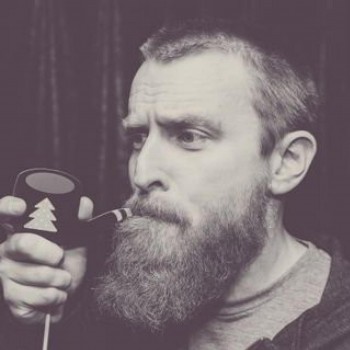 A native Iowan, Tim has spent the better part of the last two decades in Minnesota. A graduate of the American Brewers Guild, he has done a little bit of everything in the beer industry with stints everywhere from the headquarters of an international bar chain to a small brewery. Most recently he was Head Brewer at Badger Hill Brewing in Shakopee, MN. Yell at him on Twitter @TimJohnsonMN.